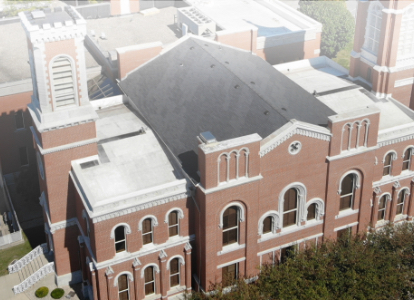 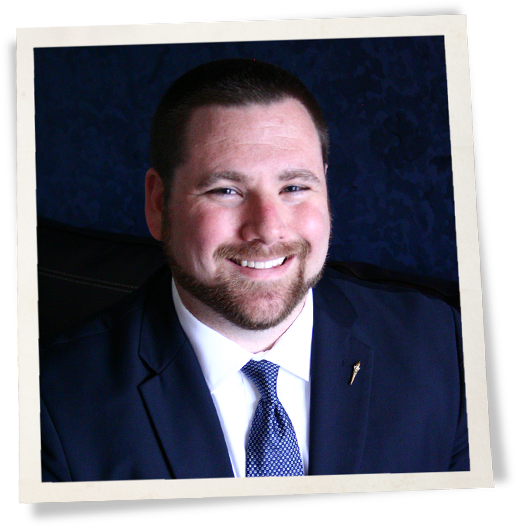 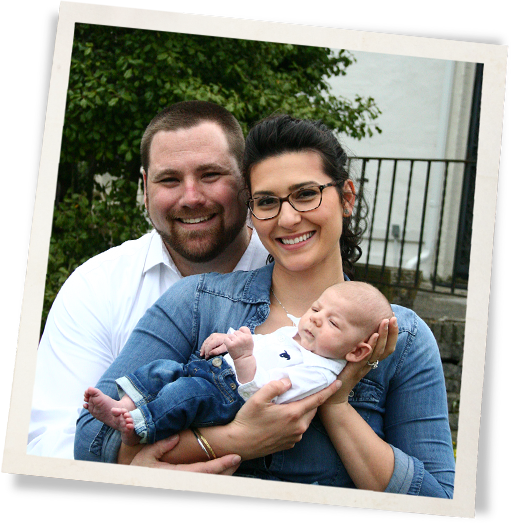 Nate Harter is a grassroots conservative leader who serves as the two-term prosecutor of Decatur County. As Prosecutor, Nate fights to bring security and justice to his community – leading a staff of attorneys, professionals, and investigators to crack down on violent offenders and enforce accountability for actions while providing guided recovery for those who need it.

As prosecutor, Harter developed a reputation as a tough and effective litigator, nearly doubling the office’s workload since 2014, while winning nearly 90 percent of jury trials and instituting new policies to protect vulnerable victims. A steadfast partner for local law enforcement, he has provided resources to purchase critical needs like LIDAR, cameras and other improvements.

In addition to his role as Prosecutor, Nate serves as the Decatur County Republican Party Chair and as the Vice Chairman for the 6th District GOP, running local shoe-leather campaigns, recruiting candidates, and ensuring fair elections.

Nate was raised in Decatur County and attended Greensburg High School. He earned a Lilly scholarship and attended Butler University, where he received varsity letters in track & field.

Harter holds a law degree from the Indiana University Mauer School of Law, where he served as a president of the school’s chapter of the Federalist Society, a conservative group which stands for federalism, limited government, and judicial restraint and is most well-known for its role in producing conservative candidates for the federal judiciary.

He served on the board of the Bread of Life soup kitchen in Greensburg and was a founding member of the Greensburg Community Schools Education Foundation. Nate lives in Greensburg with his high school sweetheart, Rachel, and their son, Quinn, in the 1800s-era home he was raised in. Nate and Rachel attend Redeemer Bible Church.