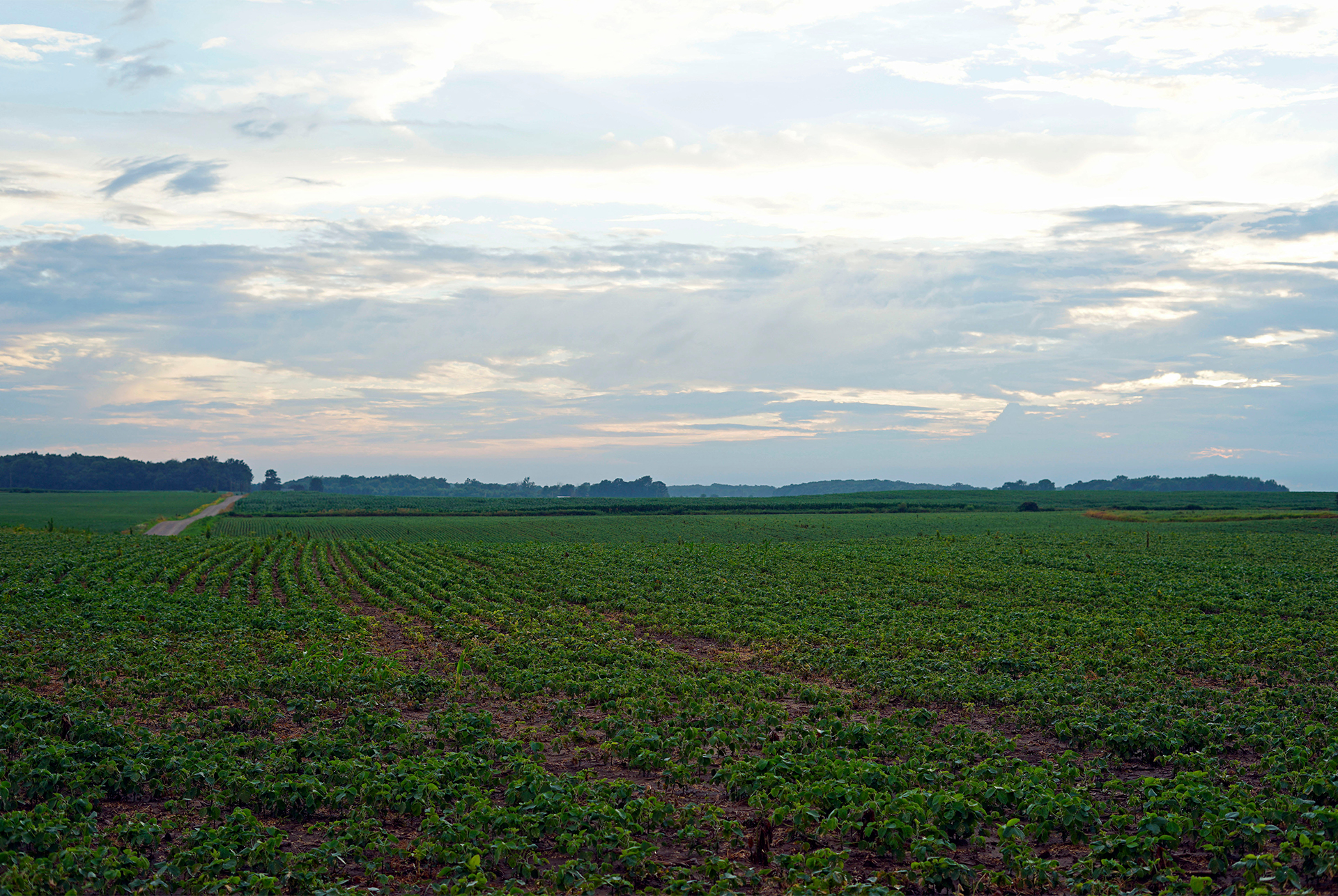 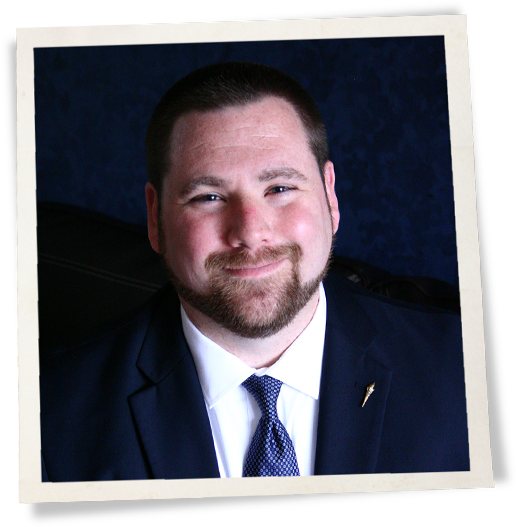 This is a challenging time that requires decisive leadership. Hoosiers deserve a tested, proven prosecutor who will be tough on crime, protect our families, and defend our values from radical Democrats.

Read My Full Letter to Hoosiers 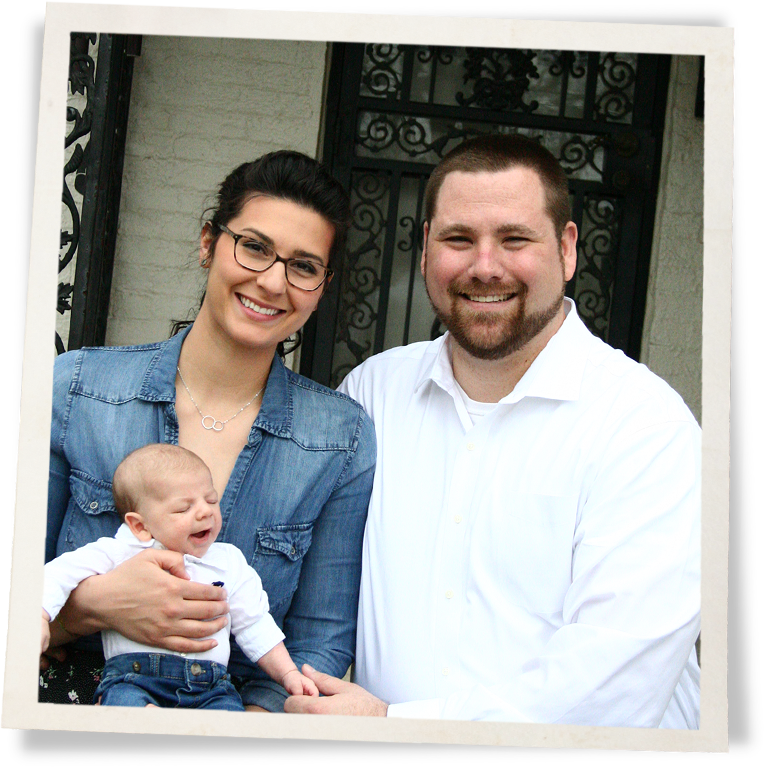 To my fellow Hoosiers,

My name is Nate Harter and I am the Decatur County Prosecuting Attorney, Decatur County Republican Chairman, and have been the Vice Chairman for the Republican Party in the 6th Congressional District. I am writing to announce my intention to seek the Republican nomination for Indiana Attorney General and to ask for your support.

I am running for Attorney General because Hoosiers deserve a tested and proven prosecutor who will be tough on crime, support law enforcement, protect victims, and defend our conservative core values in words and deeds.

Indiana deserves an Attorney General who will work as a partner with local government and can share that perspective with our policy makers in Indianapolis. We need an Attorney General who has been in the courtroom as a prosecutor, who can give the office a renewed focus on public safety and consumer protection as a tough, sensible litigator on behalf of the people of Indiana.

As a committed grassroots conservative, I know that in these perilous times, the Attorney General has a crucial role; sometimes as the tip of the spear – or the last line of defense against big government and the radical Left.

Now more than ever, we need an Attorney General who can secure the post and advance conservative principles.

My friend, the incumbent, whom I had the confidence to nominate and support four years ago, has put himself in a position in which I no longer believe he can secure the office or effectively serve our state. I admire his dedication to conservative principles, and I respect that he is a fighter, but his conduct has resulted in deep division within our party and among well-meaning people. He has lost the support and confidence of the people of Indiana.

There is simply too much at stake to risk losing the position to a liberal Democrat who will be well positioned to undermine the conservative agenda of our friends in the legislature and the executive branch. We can’t let that happen.

Along with my wife, Rachel, I have been prayerfully considering this decision for several months, but something happened that changed everything: the birth of our firstborn, a son, Quinn, on February 28th. It caused me to think about the future and the world I want to build for him. I am excited to watch Quinn grow and to see the gifts God has given him and how he uses them to make the world around him better.

Quinn caused me to think about how I can better use the gifts and opportunities God has gracefully given me. This analysis has become more pressing as the world is spinning off its axis with COVID-19 and our current unprecedented situation. Now more than ever, we need leadership.

My time as prosecutor has prepared me to lead the office with an eye toward protecting Hoosiers. Running my own elections and leading a local county party has refined my appreciation for the shoe-leather hard work of developing a winning coalition through the power of ideas and perspiration, with an eye toward growing the party for future generations. Serving as Vice Chair for the 6th Congressional District has given me perspective on how regions can work together to tackle tough problems.

It has been a privilege to know and meet so many fellow grassroots conservatives as I have made my way around the state over the years. Together, we have hit the doors, walked in the parades, pounded in the lawn signs and shared a meal at countless Lincoln Day Dinners. I am eager to get back on the road and visit with each of you once again to talk about my campaign in person, but in the interim, I will use every tool available to talk to delegates and earn every vote.

I know that the strength of Indiana is in its people and I commit myself to working alongside you and our teammates in local and state government to protect Hoosiers, promote the rule of law and limited government, attack tough issues, and contribute to our shared prosperity as we make our way back.

I will need your help, so I am asking you directly for your trust, your vote, and your support.

“It is critical that we nominate a candidate for Attorney General of whom we can be proud; someone who can complement our team of Eric Holcomb and Suzanne Crouch; and who can win in November,” said Don Hayes, 8th District Republican Party Chairman, in an email to local Republican activists. “Nate Harter is that person! He will campaign hard and serve well.”

The following officials have agreed to publicly endorse Nate Harter for Attorney General: